Shaker Rig Update – 2018: Since the selection of Penske Racing Shocks as the new supplier of dampers for Spec Miata, things have been progressing quickly as Penske and Mazda Motorsports prepare to equip Spec Miata racers in time for the first SCCA U.S. Majors Tour of 2019 in January.

“We’ve had the shocks on the shaker rig in North Carolina with three different chassis,” says Steve Horn, Suspension Technician at Penske Racing Shocks. “We’ve also done durability testing – we didn’t anticipate any problems, but we like to do our homework with that. Now we’re gearing up to build a bunch of them.”

“The largest thing the shaker summary shows is if you start looking at the charts where it goes back and forth between some of the contact patch variation numbers, we’re talking two and three decimal places out for which one is a ‘better’ number,” Smith says. “What that shows us is it’s a larger variation as to who nut-and-bolted the car and what grease is in the swaybar bushing than what shocks were on the car – that’s how close and consistent the shocks are. That’s how even the playing field is going to continue to be. Everybody is going to be elevated equally.”

Another thing the shaker testing showed was how unsettled the car will be riding on the bump stops; the car will respond much better if ride height is set so that the car stays off the bump stops, allowing the suspension to work as intended. See the accompanying video for an example of a curb strike with the car set up to compress to the bump stops vs. keeping the ride height sufficient to keep the car off the stops.

While maintaining the simplicity of a non-adjustable shock – adjustment isn’t really needed for a spec class – the shock features all the hallmarks that make Penske shocks highly sought after.

“As far as technology, there’s nothing earth-shattering,” says Horn. “The goals were consistency – the drivers could predict what the car was going to do, and it would do the same thing every time. The shock is a separate gas charge, separated from the damping oil, but it doesn’t have all the complexity of the external adjusters. If you do your homework and do the testing and get the damping sorted out for the car, then the lack of adjusters isn’t really a big deal, because everybody is on the same thing. It’s still a Penske shock, so the things that make a Penske work – the nice bore finish inside, the good piston design, the seals that make a Penske do what it does, are all still present here; it’s just that the added complexity has been removed to make for a good, consistent race shock.”

This isn’t Penske’s first foray into a shock for spec racing cars. The company has built shocks for SCCA’s Spec Racer Ford, although that shock does have a single adjustment available. Horn adds that he doesn’t believe much has changed since the test at Carolina Motorsports Park where the shock was selected from among several competitors, and says that the feedback he got from racers at the Runoffs has been overwhelmingly positive. “We’re excited to get them into the hands of competitors and get them on track,” he says.

The first Spec Miata Penske shock shipment to Mazda is on its way, and Smith says that there will be 275 car sets of shocks in that shipment. Check back here at MazdaMotorsports.com for more information on installation and setup in the near future.

Post by Aaron Lambert
April 9, 2019
After completing high school, Aaron joined Penske Racing Shocks in 2000 as a damper technician. Since then, Aaron served in multiple management and technical rolls in the company and oversaw all major sales markets including Short Track, NASCAR, Sports Car, and IndyCar. He spearheaded the company’s successful return to the Late Model market as well as the new S-link shock dyno product line. In addition, Aaron handles all dealer relationships and has been a driving force behind Penske Racing Shocks’ long term in-house manufacturing strategy . Aaron was promoted to General Manager in 2019, a position he currently holds. 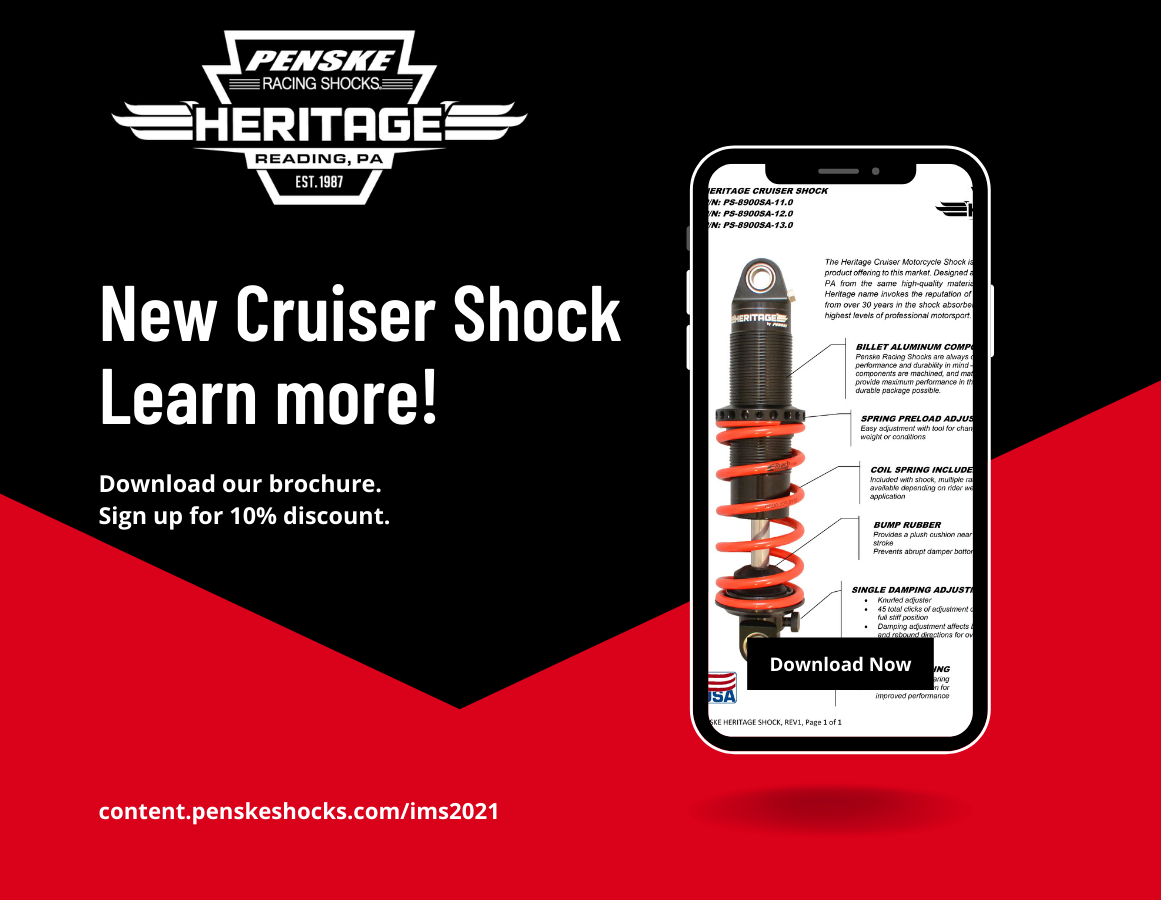